Like many Medical Secretaries in the healthcare sector, Stacey Barnes does it all. From booking to invoicing, Stacey works across multiple practices making sure all patients are getting the level of care they deserve.

For years, Stacey used an older practice management software that was already built into the practice, but never actually worked well for her or her role. Both herself and her practices were constantly running into problems: software issues, major downtime, a practically non-existent customer service team who were continuously unresponsive, and an older software that was just far too basic.

All these problems meant that at least half a day's worth of work was lost each week because the practice simply couldn't access the software. The software wasn’t user-friendly and was far too restrictive, forcing users to adapt to the software rather than having a software that supported how the practice wanted to work.

Stacey, fed up and unable to efficiently do her job, came across Semble and immediately loved it.

When it came to moving to a new software, Stacey found that her consultant kept voicing the same concern:

“We are just too busy and don’t have the time!”

Stacey’s consultant knew they needed a new software. In fact, he was so unhappy with their previous software that he refused to use it as it was so inconvenient, leading to a duplication of work for Stacey. But to even consider moving over to something new, he wanted to see something that ticked every box.

As the one who would be using the tool the most, Stacey took a trial of Semble and saw just how much it would benefit her daily workload and that of her clinicians. It was exactly what they needed and would work across the entire practice.

“I wanted to make sure the clinician would be just as happy to use Semble as I was, so I brought him into the process. As soon as he saw it, he was convinced! He immediately saw that everything he needed was covered by Semble!”

Even though they had found a software that worked for them, they still had to make sure it wouldn't be a huge, daunting project that they didn't have the time for. As Stacey progressed with Semble she discovered this couldn't be further from the truth.

“Moving over to Semble wasn’t difficult at all. It was the easiest transfer ever!”

Within a couple of weeks all patient data was transferred over to Semble and Stacey was up and running with a new software. And if any additional migration of data was ever needed, it would only take only a matter of minutes to set up.

“We could have hundreds of documents linked to one patient and we can upload them all in one click… which is a dream compared to doing it individually like we had to with our old software!”

Even better, Stacey knew that the Customer Success team was always available to help out if she got stuck, something that certainly wasn’t available to her previously. She and her clinician rarely had to call them up though, as the transition proved seamless.

Saving time on everything

With a new software in place that was saving time and actually worked to improve Stacey's workflow, she could focus on things that previously just weren't possible.

“Processes are so much quicker and simpler - I’m saving time throughout the day!”

In particular, Stacey found that the automation that Semble allowed took out a huge amount of duplicate work from her day and did the work far faster than she could have done herself. She now had time to focus on other key areas within the practice that are directly impacting the practice's growth.

The nature of the cloud-based system also meant that she could access everything while either working at home on a different device or while in the office, allowing her to deal with immediate or urgent tasks as and when they arose.

Since making the transition, Stacey has found one of the biggest benefits to be the ability and ease of navigating and managing multiple different hospitals in one centralised software. With the Microsoft integration, Stacey is able to create different templates for each unique hospital, yet see everything side by side in the diary.

“Having all the hospitals next to each other in the diary made it so much simpler to organise and manage!”

From the automated admin features, to cloud based access, Semble provided everything Stacey and her clinician needed to organise their daily work load, streamlining processes and mitigating any unnecessary and time-consuming tasks. Choosing to switch software and not putting it off any longer was the best decision Stacey and her clinician made, not just for their patients, but for themselves as well. 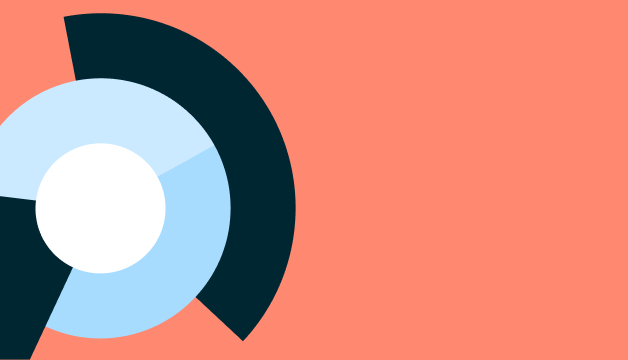 Run your clinic from anywhere: Telehealth with Dr Fertility

Dr Fertility is a fully digital clinic that offers fertility support and...

How eXroid is using practice management software to grow its business

eXroid, a provider of fast and effective electrotherapy treatment for internal... 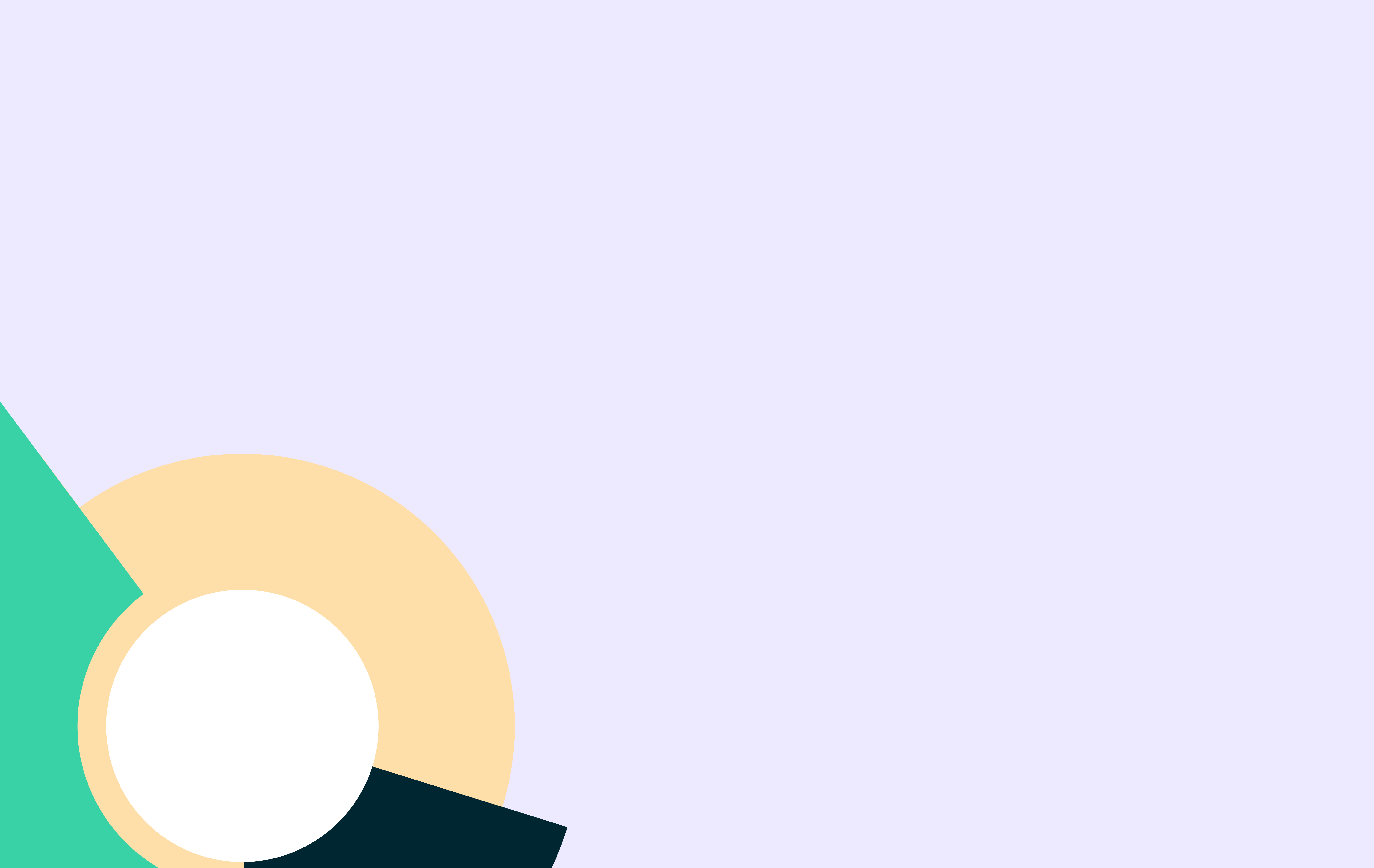 Going above and beyond at Nightingale Hospital

Sukna strives to be as efficient and organised as possible to ensure a high level of patient care. A major part of this is staying on top of the large volume of patient enquiries that come through each day via email. Sukna uses Semble to organise all patient and practice data and to manage new bookings and email enquiries.